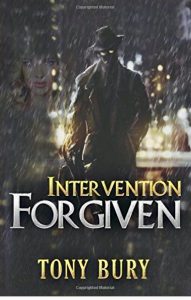 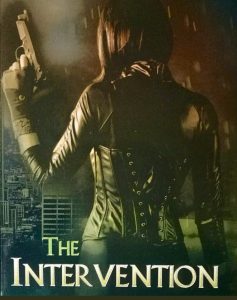 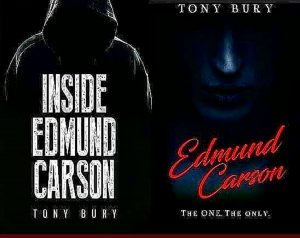 What caused Jack Quaid to slowly drive away the love of his life? What made him arrive home late one night, sit in front of a camera pouring out his soul, before taking a shotgun and ending his life?

When Detective Alex Keaton arrives at the scene, it has all the signs of a straightforward suicide. Alex is struggling with her own demons following her partner’s violent death some months earlier, but when Jack’s suicide brings up some strange questions, the tenacious, no-nonsense cop she once was starts to show itself again.

Why did Jack feel responsible for a murder he had nothing to do with? Why has he been flying around the world? Why has he filled books with elaborate conspiracy theories?
As Alex digs deeper, it appears Jack may have uncovered a terrible secret, one that could impact on Alex personally.

A Word from the Author

Photo Author Tony BuryAfter trying my hand at Childrens poetry it inspired me to write a novel. This was back in 2004. 11 years later I had completed 6 chapters. At the beginning of 2015 I decided I wanted to accomplish my dream and become and publish Author so I completed my first Novel. The feedback I received was amazing. And the first publishers I sent the copy to came back to me with an offer of publication. Since then it has inspired me to write everyday. I have since written a further 5 books

Edmund Carson the ONE the ONLY

A mixture of horror and Who done it. I am still learning my craft and enjoy it everyday.