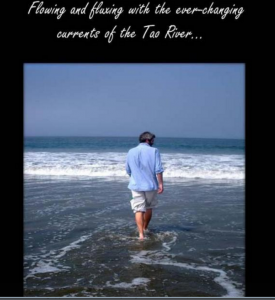 It is my pleasure to present to you, The Poet Scott Thomas Outlar

Dear Scott, thank you for being so patient my friend. You are a dear warrior and messenger explaining the deepest part of our hearts and our lives. I present to you Natswritings readers three more poems from Scott Thomas Outlar, proud to call him my friend.

Scott Thomas Outlar resides in the suburbs outside of Atlanta, Georgia where he spends the hours flowing and fluxing with the ever-changing currents of the Tao River while laughing at and/or weeping over life’s existential nature. He hosts the site 17Numa.wordpress.com where links to his published poetry, fiction, essays, interviews, reviews, and books can be found. Since beginning to submit his poetry in late 2014, Scott has had more than 1,000 poems appear in over 230 different print and/or online publications, both in the United States and internationally.

His poem “Poetic Points” was nominated for Best of the Net by The Mind[less] Muse in 2015. He recently received three Pushcart Prize nominations for his work in 2016, from Transcendent Zero Press, Spirit Fire Review, and CTU Publishing.

Scott is a member of The Southern Collective Experience, a group whose shared love of the arts spills over into the work they produce in their quarterly journal, The Blue Mountain Review. The SCE broadcasts a radio show, Dante’s Old South, through NPR/WUTC in Chattanooga, Tennessee. Scott also serves as an editor for Walking Is Still Honest Press, The Peregrine Muse, and Novelmasters.

His debut chapbook, Songs of a Dissident, received strong reviews in venues such as Asian Signature, Section 8 Magazine, Tuck Magazine, Indiana Voice Journal, and Ragazine. Links to all these reviews can be found here.

His latest full-length poetry collection, Happy Hour Hallelujah, was released in 2016 and is available here through CTU Publishing.

The seams of this plastic earth

under a wax sun

when it’s time for the Big Shift

to take the old guard

under the parting sea to meet

the wrecked remains of Atlantis.

up here in the Kingdom

of a lackluster Empire

to mutts that march in lockstep

to the drumbeat of war

and a lack of benefits

in the retirement package.

Compassion is a curse word

in the red zone,

and empathy is a silent scream –

raging loud but signifying nothing –

when apathy plays the role of just one more

trigger warning for the eternally brokenhearted

upon any cross they happen to find

out in the blistering blitzkrieg desert heat

where they hop aboard and hang

until everyone in a thirty-three mile radius

comes along to boohoo with them

in some sort of cursed ceremony of the damned.

where all the lemmings leap

right off the ledge

once ordered to do so

by the wolves who dress up

when they are full of wicked intentions

to fuck over the competition

in a dog eat dog

fight to the death

where the winner receives a bloody biscuit

processed in a slave shop factory

across the dead black sea

to catch those who are too weary

to continue bleeding their veins

day after day for a corporate monster

that pretends to be a master

while hiding behind ornamented curtains

who slings feces in the face

of all the rational non-believers.

There are cracks in the system.

There are liars living in the tower.

There are no codes of regulation.

There is wormwood in the liver.

There is cancer in the brain.

But there is one hell of a big flood

heading this way to reduce the skyscraper utopia

to rubble and ash as the End of Days

on the scene with a director’s cut finale

sure to wipe the shit smug grins

off the face of all the bad apple actors

who have been pulling the strings

on a kabuki theater production

and pay for all the sins

that have tipped the karmic scales

to the point of no turning back.

that lack the proper mineral composition

as they wind up face down in the gutter

where an open yawning grave

cuts its teeth and fills its belly

with a final decadent feast

upon the flesh of a fading disease

before entropy vomits forth the apocalypse

into a belching black hole of dissolution

and cancels out the credits,

as if anyone still gives a shit

after the final curtain drops.

Grass stains in my mind
where I tripped through your thoughts
for a flash, for an instant,
for a moment
captured (click-click) in time.

Big hope on the wire
where birds balance their souls
with a feather, with a fire,
with a heart
fluttering (kiss-kiss) across the scales.

Rain drops through the sky
where the winter takes aim
with a shiver, with a shake,
with a dose
melting (drip-drip) on wet tongues.

War hawks on the rise
where the old gods have fallen
for a ruse, for a hoax,
for a hope
cutting (snip-snip) through illusions.

Scott Thomas Outlar hosts the site 17Numa.wordpress.com where links to his published poetry, fiction, essays, interviews, reviews, and books can be found. His work has received nominations for Best of the Net and the Pushcart Prize. Scott serves as an editor for The Blue Mountain Review, Walking Is Still Honest Press, The Peregrine Muse, and Novelmasters. 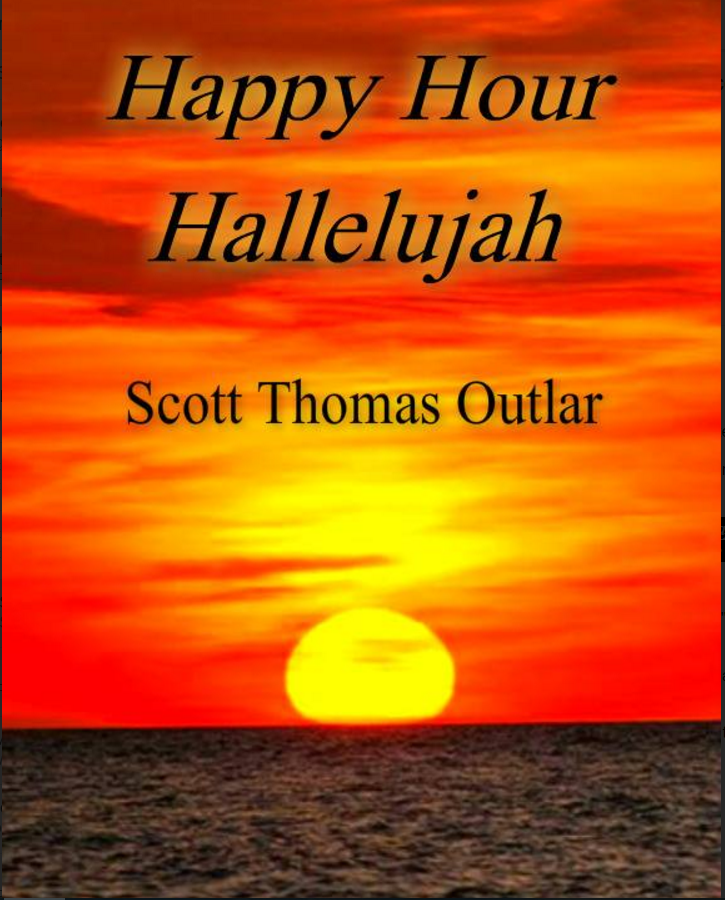 Ultimately, Happy Hour Hallelujah is a proclamation and celebration of life even while staring the suffering of existence squarely in the eyes. It is an affirmation of the Great Yes that art defiantly screams in the face of entropy’s existential core. It is a truth that seeks to puncture through deception. It is a fire that yearns to rise from out the ashes. It is the next step forward when all momentum seems to be at a standstill. It is a light piercing through the darkness. It is nothing more and nothing less than the expression of one man’s vision toward the future….

Thank you for reading at Natwritings.com Have a wonderful day. ~ Natalie